The 27-year-old spearhead has claimed five-wicket hauls in six innings. He also has a good stroke rate of 50.90. Discussions were held about the inclusion of Bumrah in playing XI against South Africa in the 2018 test series. Some neglected him but a few including the Indian team management backed Bumrah for his explosiveness and unleashing thunderbolts.

Finally, Bumrah made his test debut in the first test against South Africa at Cape Town. He picked up three wickets in the second innings and proved himself as a quality bowler. Bumrah attacked the batsmen with a freakish pace and unsettling bounce.

Bumrah is a bowler with unusual action, ambling across to the crease. Bumrah is a unique bowler, his arm goes so high and upright at the point of releasing the ball. Batsmen found it difficult to pick his deliveries because of his action.

Indian bowling coach Asun worked hard on Bumrah to make him a first-class fast bowler. He focused on Bumrah’s wrist position and made adjustments at the release point while delivering the deadly Yorkers.

Bumrah is a big treasure and adds so much value to the Indian bowling attack. Along with senior pacer Mohammed Shami, he brought in velocity and great strength to the Indian pace attack. However, Bumrah has only four test scalps at home. Bumrah is a phenomenal bowler, who can create history in the future. Bumrah is placed 22nd on the list of highest wicket-takers for India in Tests. 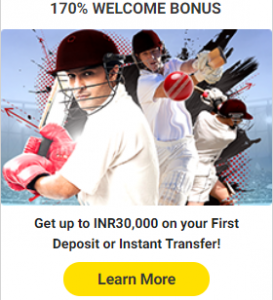